While there are many different ways to develop mobile apps, Swift has emerged as one of the most popular options in recent years. Thanks to its easy-to-learn syntax and powerful features, Swift is a great choice for those looking to create high-quality iOS and macOS apps. What's more, with the help of SwiftUI, it's now possible to build user interfaces for apps entirely using code, meaning that app development with Swift is faster and more efficient than ever before. So if you're thinking of creating a new app, be sure to give Swift a try. You won't be disappointed.
Let’s get an insight into swift app development and why you need to hire a dedicated swift developer. 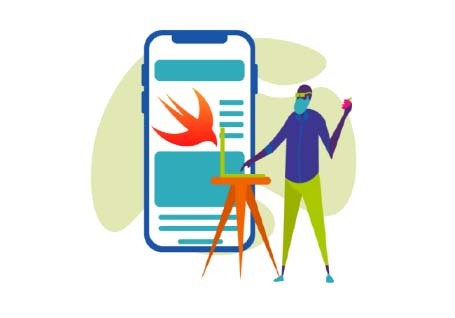 What Is Swift App?

Swift is a powerful programming language for iOS, macOS, tvOS, and watchOS. It uses safe programming patterns and adds modern features to make programming easier, more flexible, and more fun. Swift’s clean slate, backed by the mature and much-loved Cocoa and Cocoa Touch frameworks, is an opportunity to reimagine how software development works.
Swift has been years in the making. The developer preview of Swift was announced at WWDC 2014, and the language has undergone many major improvements since then. In 2015, Apple open-sourced the compiler and standard library under the Apache 2.0 license, making Swift even more accessible to everyone.
Now anyone can download the Swift compiler and try it out for themselves. You don’t need to be a developer to play with Swift – all you need is a Mac running macOS Sierra or later. Xcode includes everything you need to get started writing Swift code.
So what are you waiting for? Give Swift a try today! 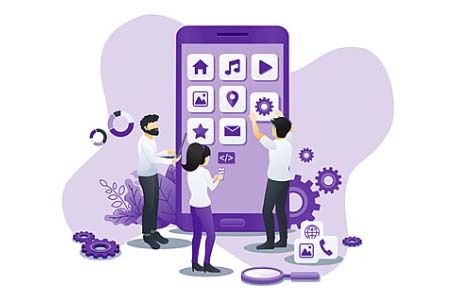 Who Is A Swift App Developer?

A Swift app developer is someone who uses the Swift programming language to develop apps for Apple products, such as the iPhone, iPad, and Mac. Swift is a powerful and easy-to-use programming language that was created by Apple. It is used by millions of developers around the world to create all kinds of apps, from simple games to complex business applications.
Swift is also used by many other companies besides Apple, such as Google, Facebook, and Netflix. If you want to develop apps for Apple products, then you need to learn Swift. Luckily, it's not difficult to get started with Swift. There are many resources available online that can help you learn the basics of the language. Once you have learned Swift, you will be able to develop your own apps and publish them on the App Store. 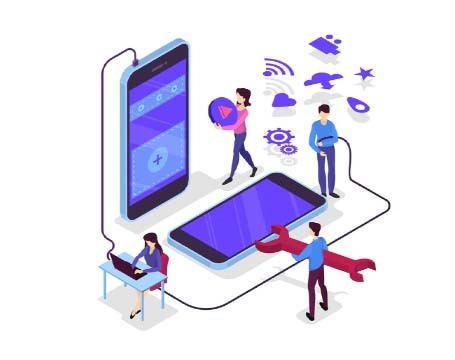 When it comes to developing apps, there are a lot of different skills that are important. However, if you want to hire swift developer who can create a high-quality app quickly, there are a few essential skills that you should look for.
First, look for someone with experience in the Swift programming language. This language is designed specifically for Apple products and is the best choice for creating high-performance apps.
Second, look for someone with a strong understanding of user interface design. Your app will need to be easy to use and navigate, so it’s important to find someone who knows how to design an effective user interface.
Finally, make sure that you hire swift developer who has good communication skills. App development can be complex, so it’s important to find someone who can explain things clearly and who is responsive to feedback.
If you can find a developer with all of these skills, you’ll be well on your way to creating a great app. So, without further ado, reach out to Shayan Solutions and get a top-notch swift developer right away. 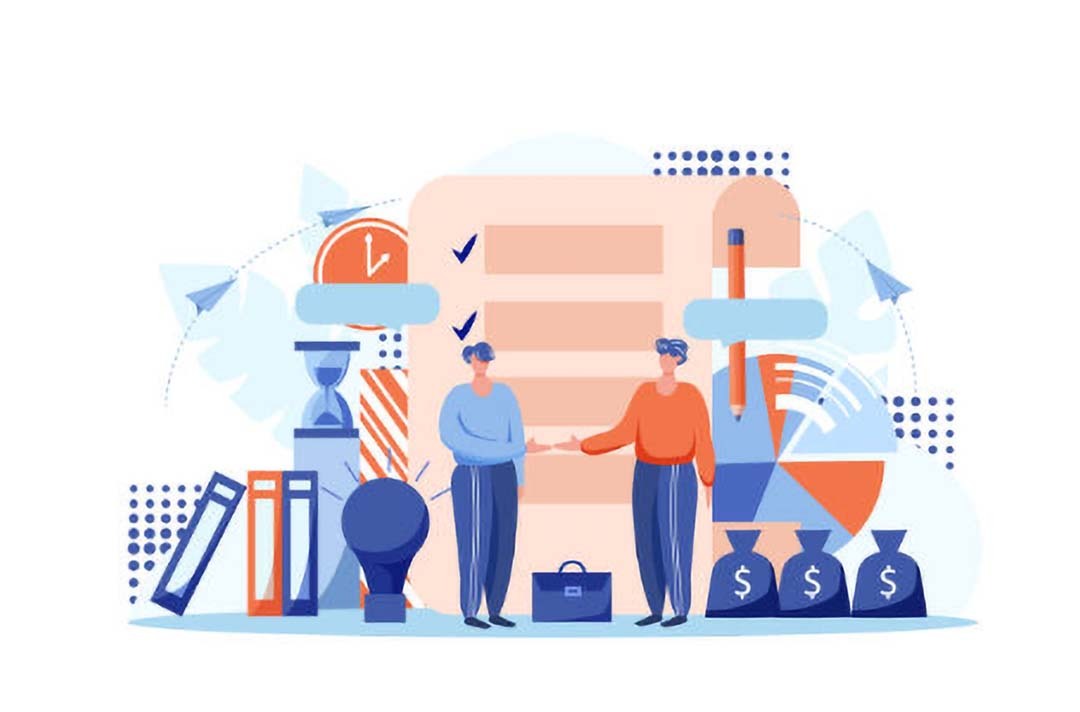