Android App Development is a popular and in-demand skill amongst developers today. The Android platform offers a lot of opportunities for developers to create innovative and exciting apps. However, the development process can be complex and time-consuming. For this reason, it is important to have a clear understanding of the Android platform before embarking on your development journey. With the right knowledge and tools, you can create an amazing app that will be enjoyed by users all over the world. Lastly, you need to make sure that you hire a dedicated android app developer.

What Is Android App?

An Android app is a software application that is designed to run on an Android device. Android apps can be downloaded from the Google Play store, which is the official app store for Android devices. There are a wide variety of Android apps available, ranging from productivity tools to games. Many Android apps are free to download, while others require a paid subscription. Some of the most popular Android apps include Gmail, Google Maps, and Facebook. 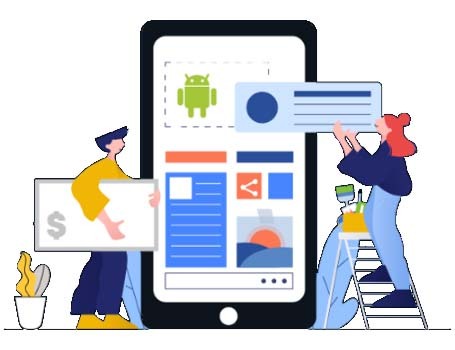 Who Is An Android App Developer?

Android app developers are programmers who specialize in developing applications for the Android operating system. Android is a Linux-based OS that was designed for touchscreen devices such as smartphones and tablets. Android app developers use Java, the official language for Android development, to create and test their apps. They also use Android Studio, the official IDE for Android development.
In addition to Java and Android Studio, Android developers may also use other tools and frameworks to develop their apps. To be successful, Android app developers must have a strong understanding of the Android platform and how to use its various features and capabilities. They must also be able to create apps that are well-designed, user-friendly, and reliable.

When it comes to developing Android apps, there are a few essential skills that every developer should possess.
First and foremost, they should have a strong understanding of Java, the language that Android apps are written in. They should also be well-versed in Android Studio, the official IDE for Android development. In addition, they should be familiar with the various APIs and libraries that Android offers, as well as the different ways to deploy an app on the Play Store. Of course, developers should also have strong problem-solving skills and be able to think creatively in order to come up with innovative solutions. Finally, they should be able to work effectively in a team environment and be willing to take feedback constructively.
These are just a few of the skills that are essential to hire an Android app developer. With these skills in mind, you can be sure to find the right person for the job. We at Shayan Solutions, provide you with skilled professional Android App Developers. Get in touch with us right away. 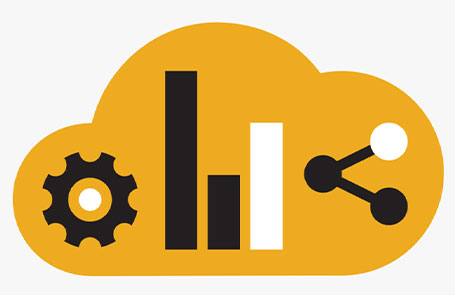 Android App Development is a process by which new applications are created for devices running the Android operating system. The Android market is growing rapidly, and there is a wide range of applications available for users to download. To be successful, an Android app must be well-designed and user-friendly. It must also offer something unique that sets it apart from the competition. With so many apps on the market, it is important to make sure that your app stands out from the crowd. By following these tips, you can ensure that your app will be a success and that you hire dedicated android app developer.